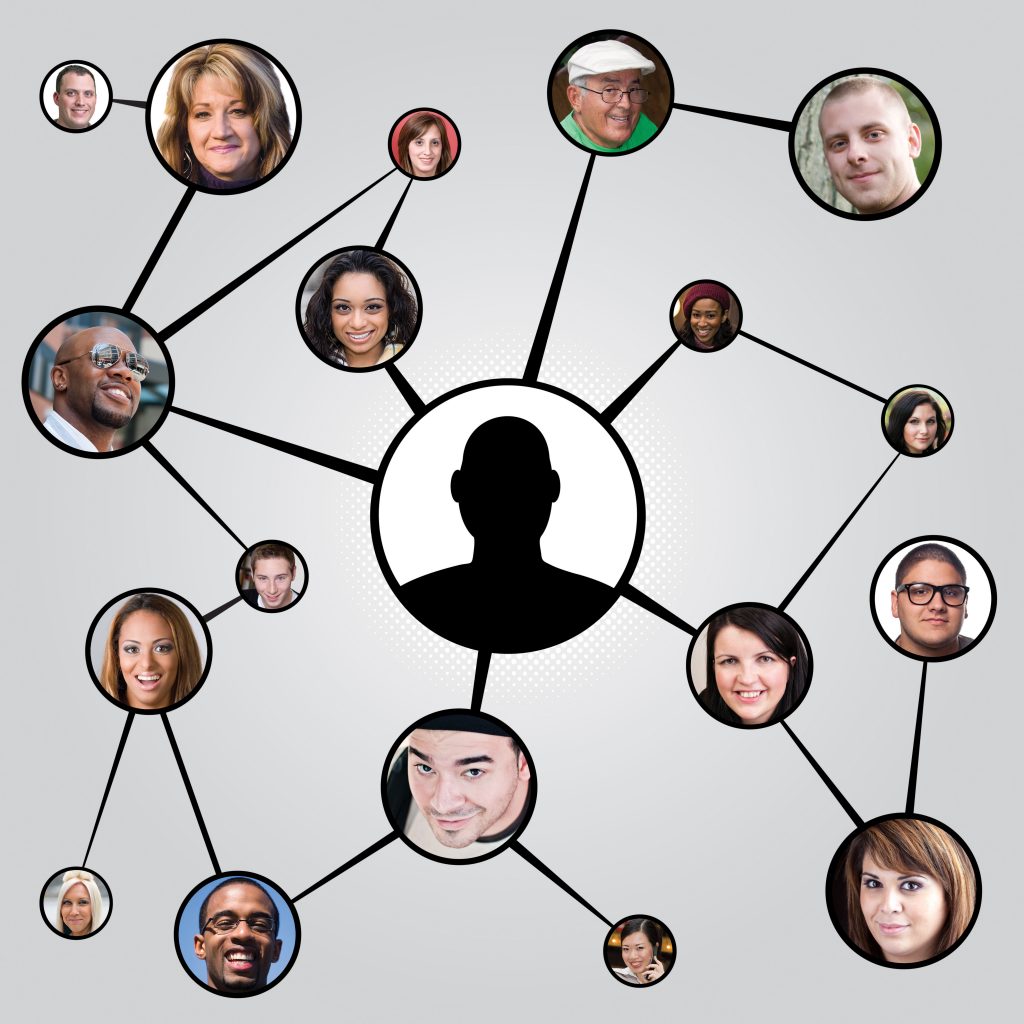 Networking Events, Are They Worth It?

When it comes to meeting people in your industry, who doesn’t love getting to bounce ideas and share the latest industry information and trends? But today we’re going to explore if going to a networking event is worth it and is a valuable use of your time.

On one hand, research has shown that your networking may not be as advantageous as we once thought. Research shows that people actually spend a large amount of time with people that they already know. On average, if a participant knew around ⅓ of the people in the room they would spend 50% more of their time with the person they already know. Despite the fact they were there to network and meet new people from the industry.

So from this can we deduce that networking events are ineffective?

Hold On, Maybe They Do!

Not so fast! Lots of people go to networking events each week so if they’re ‘ineffective’ why are they still happening? Well the simple answer is this. They do actually work!!!

The people who get the most out of networking events are people who treat them for what they are. A chance to meet new people or connect with people they may have lost touch with. If there are speakers at the event they will usually do a bit of research beforehand to understand the speaker and the subject matter and then be able to engage others in great conversation about the topics being discussed in the evening.

There’s nothing worse than being in a room full of people and having nothing to say!

In Private Medical Practice, it’s great to know people and have friends in the industry. If nothing else, they’re on the same journey as you (even if they’re in a different field). They’re navigating the same choppy waters of running their own Private Practice and you may be able to help each other to grow and succeed. That is what networking is truly about. Finding like minded people who can support each other and build relationships with people you can take advice from (and give advice) in times of struggle.

What else can you get from networking events? Lots of time, there will be speakers at these events and generally these are really interesting. If you pick networking events where you will enjoy the speaker content, you’ll actually get something from the networking event - not just the chance to meet people. It’s a bonus if you’re being offered CPD credits too so always look out for those.

Networking Is Not For Me!

“I’ve been invited to my first networking event and I’m not sure what to expect, I won't know anyone.”

This is a quote I hear time and time again. It’s like the first day at a new school. I don’t know many people who would choose to put themselves out there HOWEVER getting actively involved in the networking community will allow you to make relationships with peers and potential partners, learn and grow as a practitioner and a business owner but most importantly of all it will mean that you’re continually able to move in circles of people who are on that journey with you.

My advice is to take every opportunity that comes your way! If you get invited to a networking event, give it a try! I find networking events really fun and engaging and it’s really refreshing to feel like I’m not alone in a world that can feel quite lonely sometimes as a business owner!

This website uses cookies to improve your experience while you navigate through the website. Out of these, the cookies that are categorized as necessary are stored on your browser as they are essential for the working of basic functionalities of the website. We also use third-party cookies that help us analyze and understand how you use this website. These cookies will be stored in your browser only with your consent. You also have the option to opt-out of these cookies. But opting out of some of these cookies may affect your browsing experience.
Necessary Always Enabled
Necessary cookies are absolutely essential for the website to function properly. These cookies ensure basic functionalities and security features of the website, anonymously.
Functional
Functional cookies help to perform certain functionalities like sharing the content of the website on social media platforms, collect feedbacks, and other third-party features.
Performance
Performance cookies are used to understand and analyze the key performance indexes of the website which helps in delivering a better user experience for the visitors.
Analytics
Analytical cookies are used to understand how visitors interact with the website. These cookies help provide information on metrics the number of visitors, bounce rate, traffic source, etc.
Advertisement
Advertisement cookies are used to provide visitors with relevant ads and marketing campaigns. These cookies track visitors across websites and collect information to provide customized ads.
Others
Other uncategorized cookies are those that are being analyzed and have not been classified into a category as yet.
SAVE & ACCEPT
Powered by